I totally understand your struggle during Easter time. It’s one of my favorite holidays and it has always meant spending quality time with the family. So this year, me and some friends who also live far from their families decided to do a homemade brunch. But first let me tell you all about my Saturday in Miami because I had some friends in town coming from Portugal.

On Saturday morning we went to Little Havana. The art and culture on Calle Ocho makes me smile and the homemade food almost makes me cry (of happiness of course!). We had lunch in a family-owned restaurant with live Latin music. Great to practice my Spanish ahah!

After lunch we headed to Gale Hotel in South Beach to attend a Smirnoff Pool Party. The hotel has a double rooftop with two beautiful pools and amazing views. People were crazy as usual but I had a blast. There was a Bachelor party going on and the guys in that group were hilarious. They were trying to flirt with a group of Brazilian girls but the girls immediately said they only spoke Portuguese. So two of the guys I met earlier pulled me into the conversation so that I could translate everything. I was pretty sure they spoke English, I lost count of how many times I’ve used that same excuse to get rid of guys I didn’t want to flirt with ahahah. I was translating everything wrong on purpose and the girls couldn’t stop laughing so they were obviously caught lying. It was a fun afternoon! 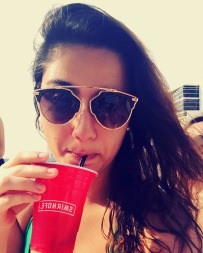 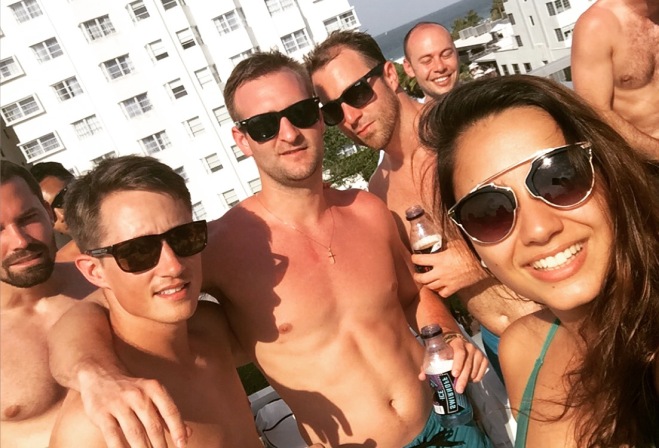 For dinner, me and J went to Sugarcane in Midtown. Great space, amazing decoration and the food… OMG! Delicious!!! We ordered some oysters, foie gras fried rice with shredded duck, brussel sprouts, and bacon wrapped dates linguiça with manchego. How can food make me so happy?! 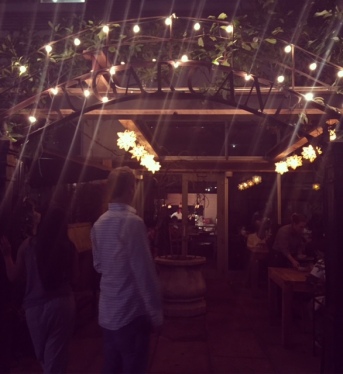 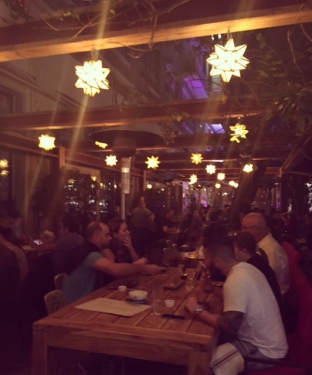 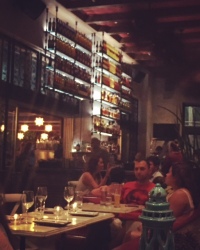 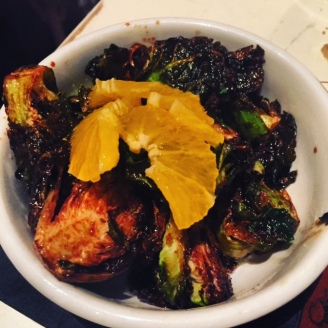 Later on, we picked up two friends from Portugal (M and F) and we went to the Broken Shaker at the Freehand. Fortunately it wasn’t too packed and we were able to find seats by the pool. It’s one of my favorite bars in Miami so I’m happy my friends enjoyed it as well. 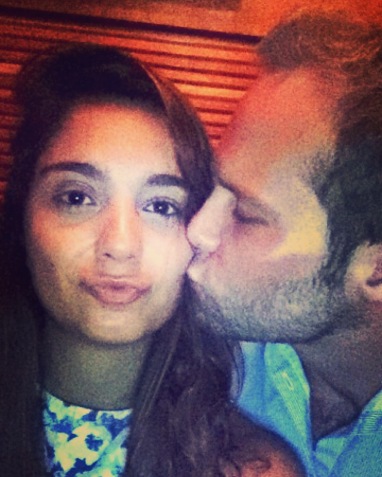 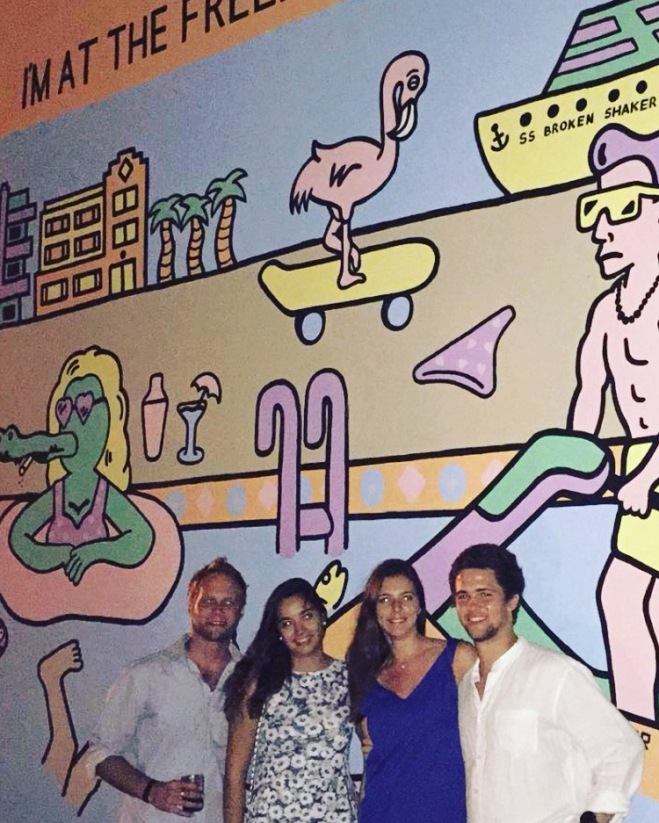 On Sunday, it was finally Easter time! So after my morning yoga session and mass, it was time for brunch!!! I cooked a delicious Eggs Benedict Casserole and my friends prepared a pastel de acelga and sandwiches de pollo con apio and others brought some appetizers and pastries. And of course, we couldn’t forget the homemade mimosas! 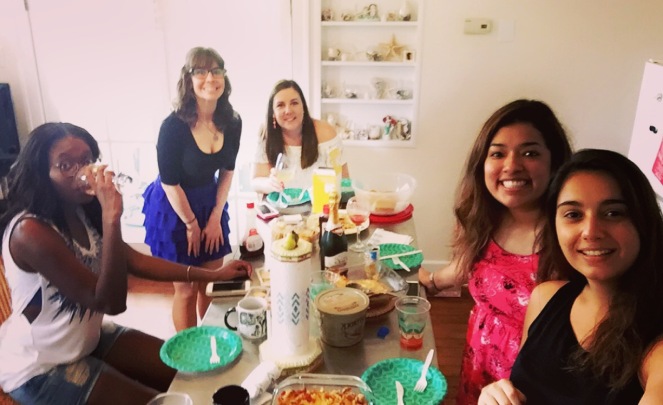 We also painted some eggs, which was the first time for me and some of my friends. In the end, we were able to give it a homey feeling which is what mattered the most on such a special day. 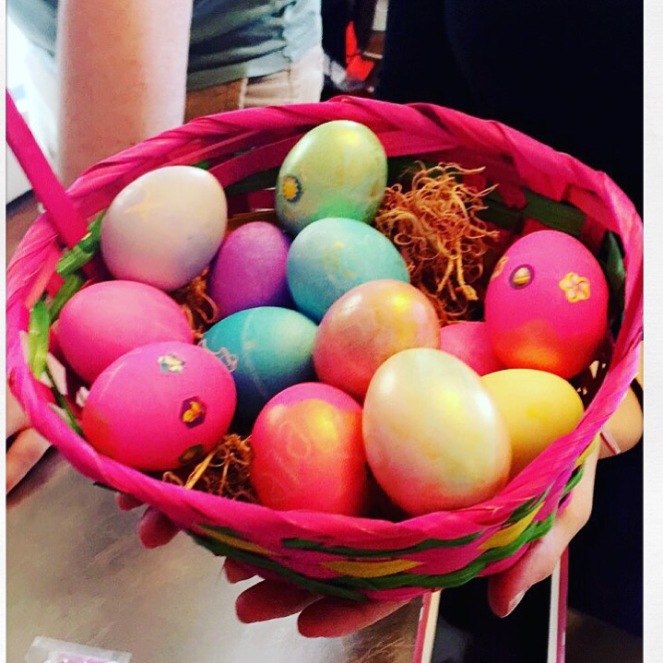 Can’t wait to see you tomorrow for my birthday!

One thought on “C’s Homemade Easter!”