The pictures you took are absolutely astonishing!!! I’m glad I was able to travel to some of those places with you. Let’s see what 2016 will bring us : )

Now going back to my road trip… During these 10 days I had the opportunity to drive a convertible through the Florida Keys ending up in Key West. I’m super happy that this idea finally became reality, as it is something I’ve been wanting to do since before I moved to Florida! On Saturday morning after Thanksgiving we filled the tank, opened the roof of the car and started our 36-hour adventure. The pictures we took along the way came out good, but honestly they don’t make justice to the real beauty. 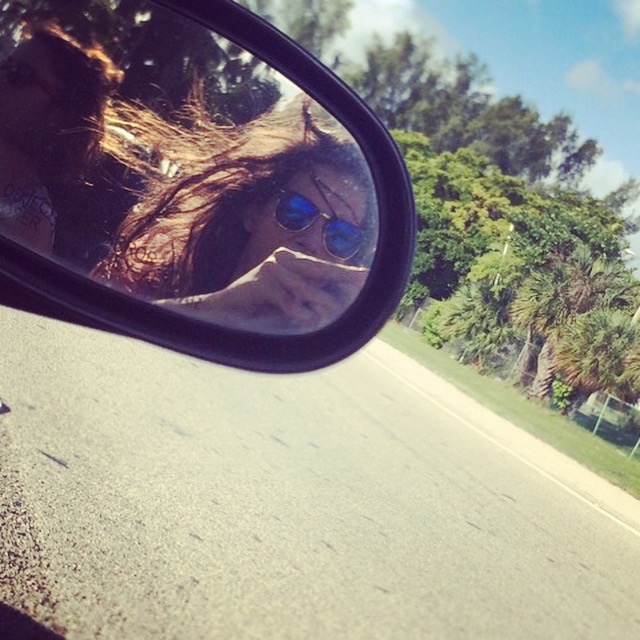 All the nature around and also the fact that we had the ocean surrounding us transmitted an amazing energy, which made us feel incredibly small but blessed for having such a unique opportunity. 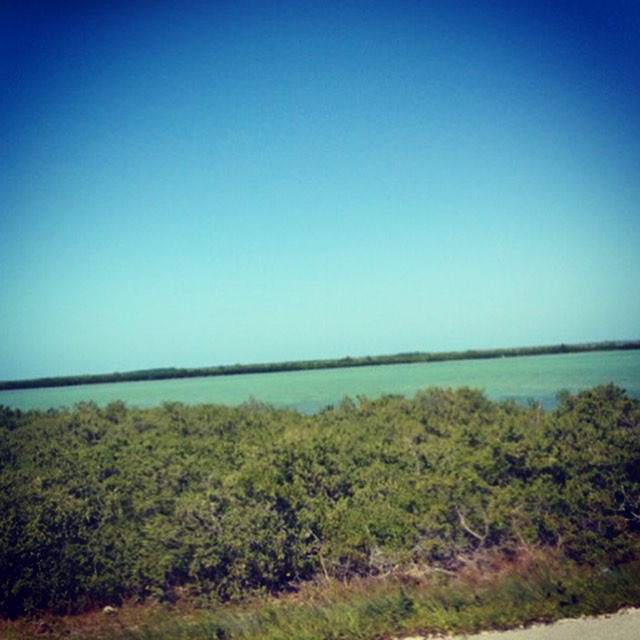 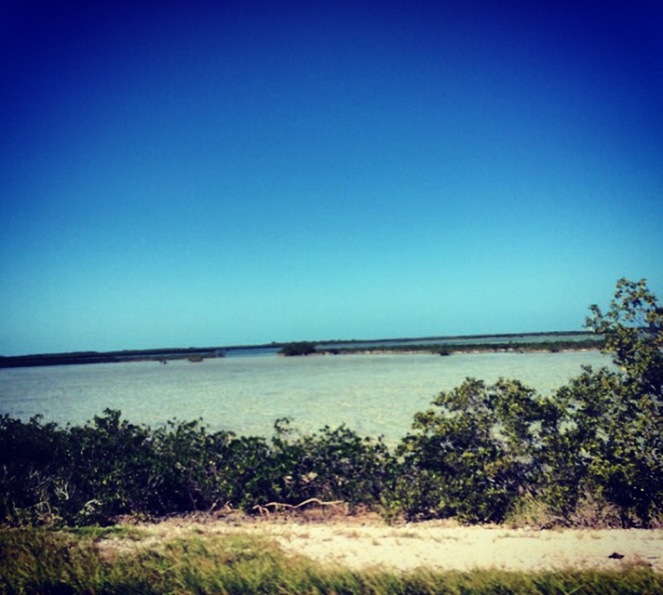 Already in Key West, my Italian friend S was waiting for us since we were staying with her and also having lunch together. She lives in a pretty decent house, but all her roommates are completely random. That’s so classic S! I’d love for you to meet her one day, she’s the funniest! She lives with the landlord, a 40-year-old geek who doesn’t sleep to play video games, a 60-year-old lady that works at Publix, and the unknown guy who never leaves his bedroom. So yeah, you can imagine how fun and weird an environment like that is!

We had lunch at the Conch Republic, which has a nice environment, and delicious fresh fish. It’s really not hard to find good fish dishes in Key West, which is amazing!

After lunch, we went to the beach and explored a little bit the area.

Later, we obviously stopped at the Southernmost Point to take some pictures and then went to enjoy the beautiful sunset view from Mallory Square. 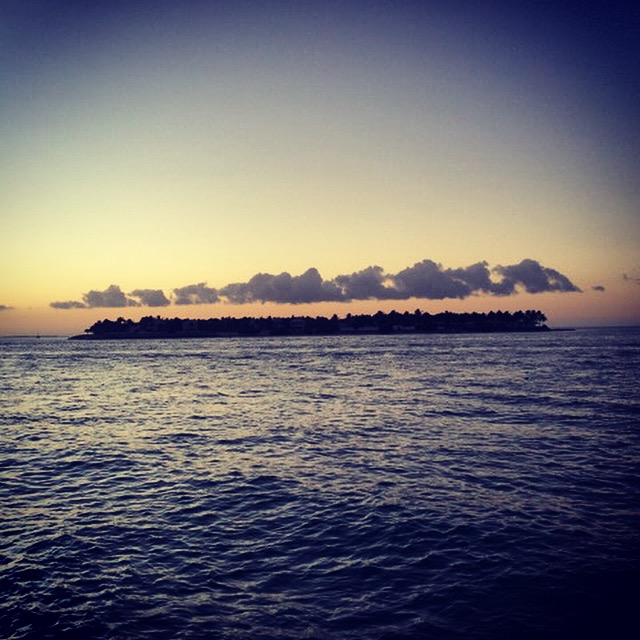 Then we decided to go to the Harbor View Cafe at the Pier House Resort & SPA to get some drinks and appetizers for happy hour.

Back at home only the landlord was there, and somehow he convinced us to go out with him and get dinner and then go check out some bars. Since S was working late, we ended up joining him and his friends at the Waterfront Brewery.

It’s a nice place to hang out, watch sports, and play some games. After that we went to explore some bars on Duval St. and S was finally back with us. It was super fun, and we saw young and old people dancing all together and having a blast, no matter what anyone thinks. A totally different lifestyle that I could get used to!

The next morning we woke up with the music blasting. Obviously, the landlord was still awake, and there were also two homeless guys making him company in the living room. He told me he met them that night, but I’m pretty sure we went out together, so I’m not sure how this happened. The entire situation was crazy, that guy is probably the biggest weirdo I’ve ever met. And the best part is that he’s actually super smart and funny. It was just insane how he can be so dangerous and hilarious at the same time. 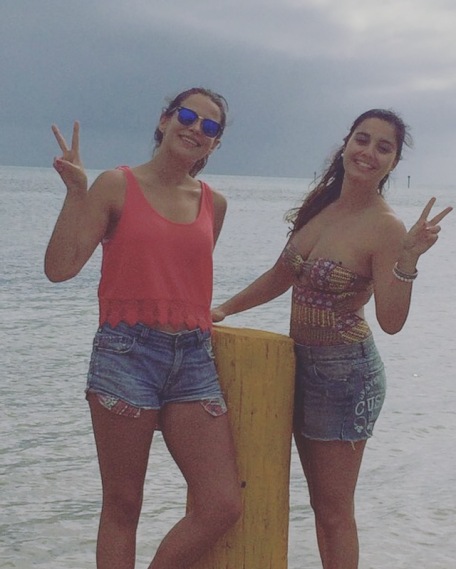 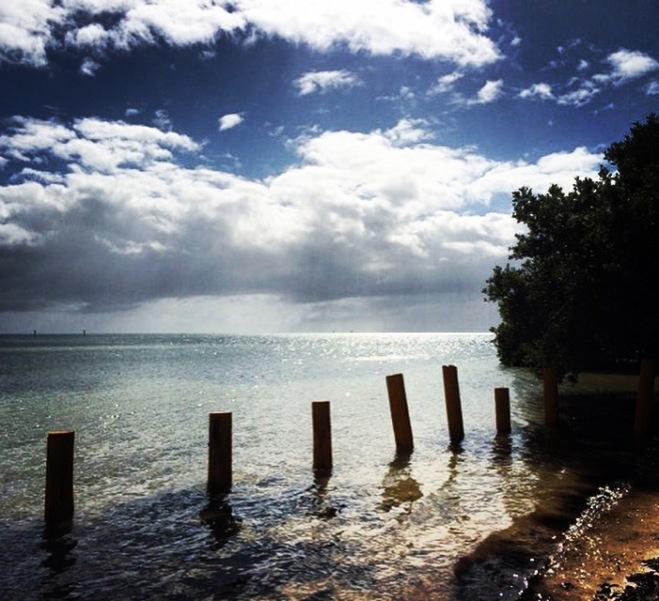 Anyways, that was our queue to leave and go back to Miami. On our way, we made several stops to take some pictures and just enjoy the breathtaking views and the nature before I had to leave R at the airport to go back to Portugal. 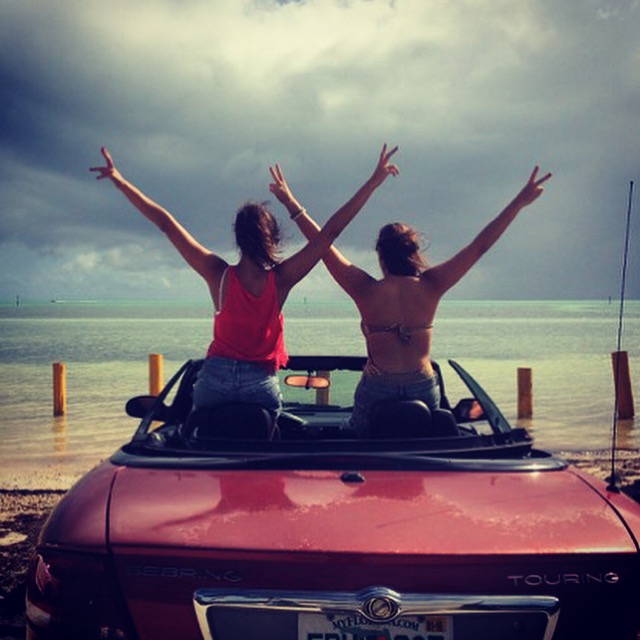 I did love these 10 days! St. Augustine, Orlando, Miami, and finally the stunning Florida Keys and Key West. It was super intense and we were completely exhausted. Fortunately, we were able to plan it really well, so we ended up going everywhere we wanted and that  feeling of mission accomplished was incredible!

7 thoughts on “On the road to… the Florida Keys and Key West!”

Idyllic is the only adjective that comes to my mind when surrounded by these stunning views. Nature is a beautiful thing and must be preserved. #kohlanta #krabi #thailand #idyllic #paradise #nature #theresnoplanetb #garçasnatailandia
Dolce fare niente 🐚☀️🏖 . . . . #kohlanta #krabi #thailand #garçasnatailandia #beachlife #paradise #travel #travelphotography
One of the most incredible experiences of my life and definitely the best one in Thailand so far. At @khaosoknpk we got to experience the jungle, the lake and a cave all together. We were in awe with all the landscapes. The trekking trail was quite challenging, as we had to go underwater and swim at some point. In addition, we slept in a floating house, which was not comfortable at all, due to the intensity of the nature sounds. Nevertheless, watching the sunrise at 6:00am made it all worth it. All in all, it was an unforgettable experience. We booked our 2 days 1 night tour with @khaosoklake and totally recommend it. Kudos to Lek and all the other guides 🙏🏼 #khaosoknationalpark #thailand #garçasnatailandia
Slow motion @theoiapai #pai #oiapairesort #thailand #vacation #relaxing #resort #garçasnatailandia
Sustainable tourism takes care of the present needs while preserving the needs of future generations. Thailand is known for its exceptional wildlife and lush greenery. Research about it and be a part of the change while visiting. If you’re into elephants, @elephantfreedom offers several eco-tourism options to spend a great day at the same time as you give back 🙏🏼 #sustainabletourism #thailand #chiangmai #elephantfreedomproject #garçasnatailandia #travel #vacation
When in Bangkok you must go to a rooftop bar, they say. Well, the views are sort of amazing... nevertheless, it’s hard to get a full picture due to the high levels of pollution. #notthatcool #skybarbangkok #bangkok #thailand #garçasnatailandia